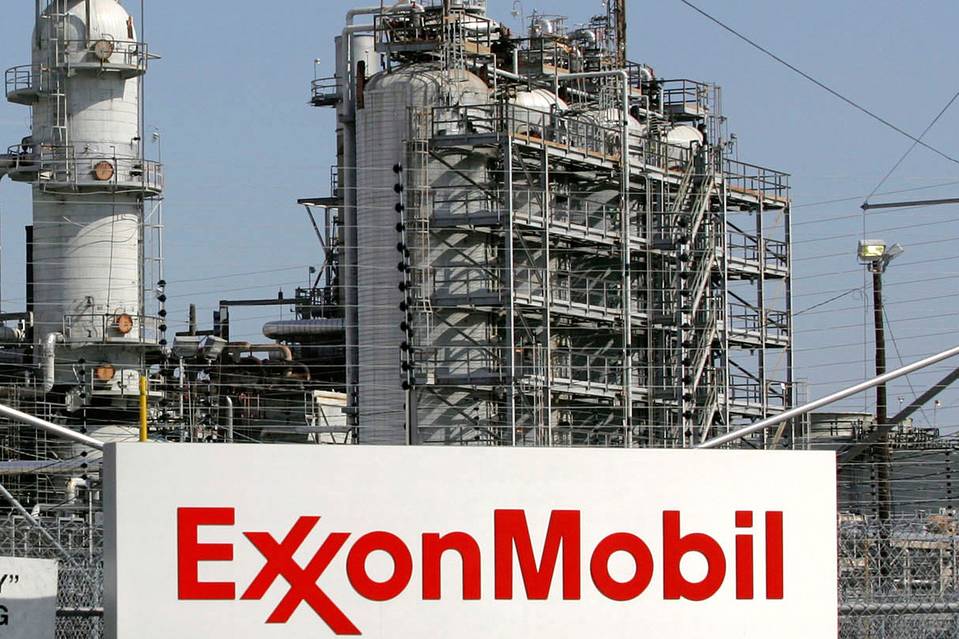 Sheldon Whitehouse got his man. The Rhode Island Senator has been lobbying for prosecutions of oil and gas companies over climate change, and New York Attorney General and progressive activist Eric Schneiderman has now obliged by opening a subpoena assault on Exxon Mobil. This marks a dangerous new escalation of the left’s attempt to stamp out all disagreement on global-warming science and policy.

Progressives have been losing the political debate over climate change, failing to pass cap and trade even when Democrats had a supermajority in Congress. So they have turned to the force of the state through President Obama’s executive diktats and now with the threat of prosecution. This assault won’t stop with Exxon. Climate change is the new religion on the left, and progressives are going to treat heretics like Cromwell did Catholics.

We mention Mr. Whitehouse because he has been the lead Cromwell in calling for the use of the RICO (Racketeer Influenced and Corrupt Organizations) statute, a law created to prosecute the mafia, to bring civil cases against companies that fund climate research of which he disapproves. After we called him out in a recent editorial, Mr. Whitehouse denounced us on the Senate floor and compared everyone who disagrees with him to tobacco companies.

The tobacco analogy is instructive, though not in the way Mr. Whitehouse intends. The Centers for Disease Control and Prevention says that cigarette smoking causes more than 480,000 deaths each year in the United States. The harm from tobacco is manifest and has been for decades. These columns have always acknowledged this reality, albeit that it’s also a legal product that individuals can choose to use at their own risk.

When government in the 1990s forced tobacco companies to pay for the Medicaid costs of smoking-related diseases, the result was to make politicians business partners with the Marlboro Man in steering hundreds of billions of dollars in smoking revenues to federal and state coffers. Mr. Whitehouse may covet a similar revenue gusher in the oil patch.

But regarding climate change, there isn’t a single death anywhere in the world that can be proven to result from an increase in global temperatures caused by the burning of fossil fuels, never mind fuels marketed specifically by Exxon. If human use of fossil fuels is responsible for deaths, then prosecutors should go after Al Gore for flying private jets and Mr. Obama for taking credit for the shale-drilling boom. Even the corrupt American tort system still requires some evidence of harm and specific cause.

This may explain why we’re told that Mr. Schneiderman doesn’t see how he can prove harm from fossil fuels. So instead of RICO he appears to be focused on the Martin Act, the appalling New York state law enacted in 1921 to prosecute stock-sale boiler rooms. The Martin Act doesn’t require prosecutors to prove intent to defraud, which is why it was a favorite tool of the Empire State’s disgraced former AG Eliot Spitzer.

The law also doesn’t require the AG to prove that any particular Exxon investor was harmed and he doesn’t need probable cause to commence an investigation. So Mr. Schneiderman seems to be searching for anything from the Exxon files to suggest the company knew more than it was telling investors about the risks of climate change. He’s demanding Exxon’s documents on climate research from 1977 to 2015, including how the research was used in business projections, how it was described to investors and the public, and how the company communicated on this topic with outside groups such as trade associations.

The Schneiderman investigation follows recent reports in the progressive website Inside Climate News and the Los Angeles Times suggesting that Exxon scientists have known for years that doom is at hand but have not shared this information with the public. The press reports selectively quote from internal Exxon documents to make their case. Exxon has responded by posting quoted documents in their entirety on its website to allow the public to judge.

For example, the L.A. Times characterized an Exxon employee’s presentation to the board in 1989 as reporting that “scientists generally agreed gases released by burning fossil fuels could raise global temperatures significantly.” But the newspaper didn’t quote the part where the Exxon employee noted, “In spite of the rush by participants in the greenhouse debate to declare that the science has demonstrated the existence” of an increase in the natural greenhouse effect due to human activities, “I do not believe such is the case.”

Even with the fearsome power of the Martin Act, this investigation appears built for media consumption more than courtroom success. There are no “facts” about the eventual extent and impact of climate change that Exxon or anyone else can hide, because inside or outside the company there are only estimates based largely on computer models.

And if the Exxon files reveal various competing conjectures, even in New York it still isn’t illegal to conduct scientific research. Exxon says its scientists have published more than 50 papers on climate-related research in peer-reviewed publications. Exxon has also been explicit in its financial disclosures that the politics of climate change poses potential risks to investors.

By the way, in 2013 the United Nations Intergovernmental Panel on Climate Change reduced the lower end of its forecasted range of global temperature increases due to carbon emissions. Will Mr. Schneiderman subpoena the U.N. to find out when officials first learned that climate change might not be as dramatic as they expected?