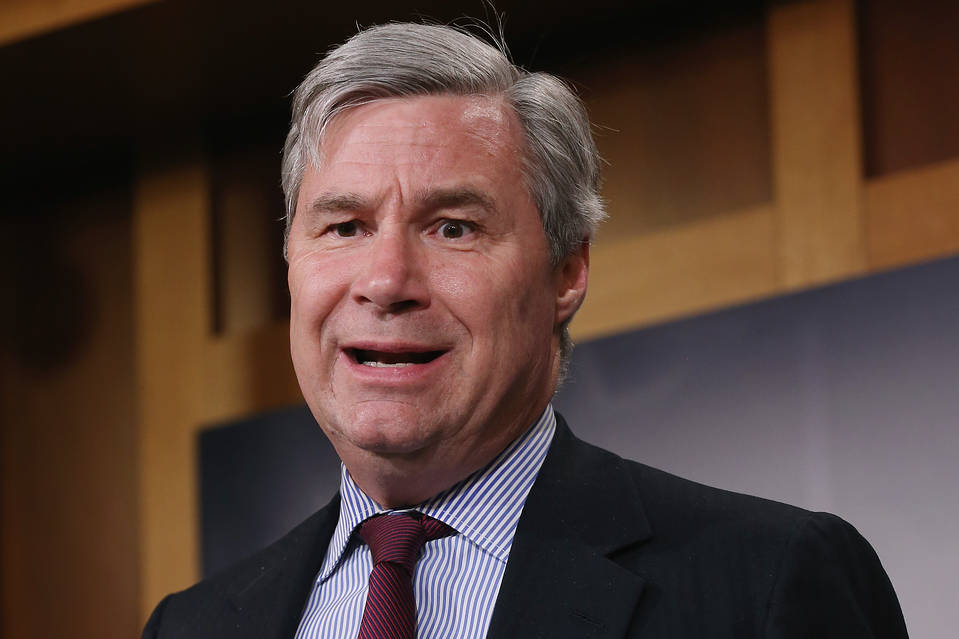 Sheldon Whitehouse took to the Senate floor last fall to assail our coverage of his climate agenda. We had criticized his plan to use the RICO law, created to prosecute mobsters, against people who disagree with him about global warming. We also criticized George Mason University’s Jagadish Shukla, who wrote to Attorney General Loretta Lynch and other federal officials urging them to follow the Senator’s advice. New developments aren’t helping the credibility of Messrs. Shukla and Whitehouse.

In October Mr. Whitehouse denied that the RICO litigation threat—with its potential for treble damages—was intended to shut down scientific debate. The Rhode Island Democrat claimed he wants civil rather than criminal prosecutions of climate dissenters. As if bringing financial ruin on defendants accused of independent thought isn’t bad enough.

But now it looks like the campaign to silence climate dissidents could move beyond a potential civil case—and we’re not hearing a peep from Mr. Whitehouse. Attorney General Lynch told the Senate last week that her department had referred a request to prosecute climate dissent to the Federal Bureau of Investigation. Specifically, it was referred to the FBI’s criminal investigative division. A Justice official says on background that this is “not an indication or recommendation of whether a matter merits investigation, but is simply a referral to an appropriate investigative authority at the Department.”

Even as Sen. Whitehouse questioned Ms. Lynch on this very matter at the hearing, he uttered no criticism. His spokesman says the Senator still doesn’t favor criminal investigations and that Mr. Whitehouse thought the FBI referral “appeared unusual for the pursuit of a civil investigation.” But if Justice does throw people in jail for scientific skepticism, the message seems to be: Don’t count on Mr. Whitehouse to defend your liberty.

While the FBI ponders whether to slap the cuffs on people who don’t believe in U.N. climate models, scientists who agree with Mr. Whitehouse are thriving beyond the dreams of most academic researchers.

Check out Mr. Shukla, who egged on Ms. Lynch in the pursuit of climate skeptics. We noted recently the House Science Committee report that the George Mason professor had appeared to violate university policy in raking in more than $511,000 in combined compensation in 2014 from the school and his tax-exempt outfit, the Institute of Global Environment and Society. His wife collected another $166,000 that year to serve as the IGES business manager, and their daughter has been listed as an employee.

We’ve reviewed a 2012 memo from Mr. Shukla’s lawyer to IGES trustees saying that in some cases he would be entitled to fly business class and to bring his wife on trips, and also to have a leased car with a monthly payment not to exceed $600. IGES has been funded almost entirely by taxpayers. Many young scientists would be thrilled to win a federal grant even a fraction of the Shukla family haul. Mr. Shukla did not respond to requests for comment.

We understand why Messrs. Whitehouse and Shukla want to use the power of government to stifle their scientific and political opponents. But it’s harder to understand why George Mason wants to be associated with this sort of taxpayer fleecing and the silencing of academic dissent.