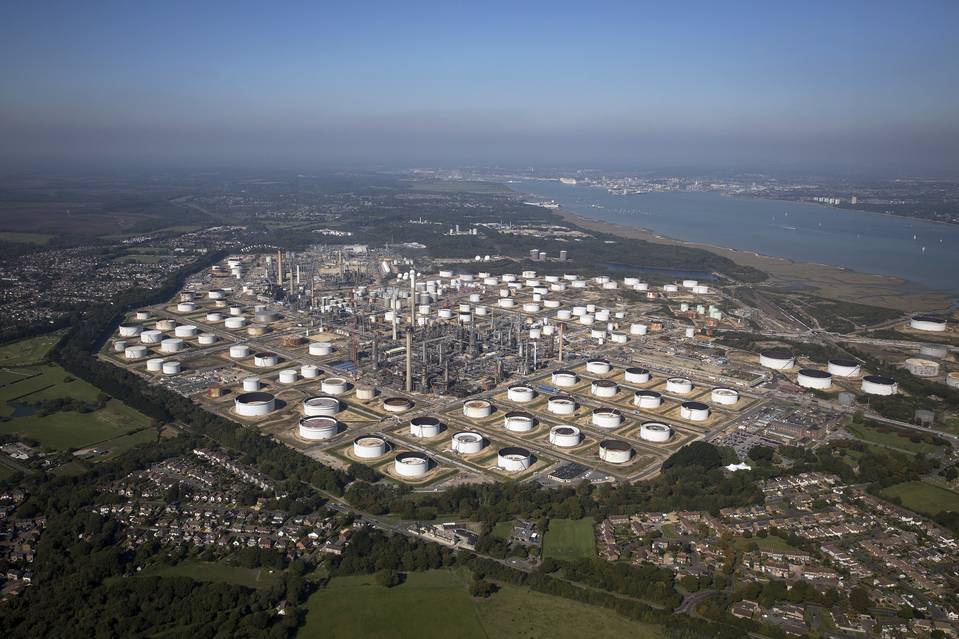 Eighteen months of plummeting oil prices—down now by two-thirds since 2014—have been brutal for petroleum-producing countries, ravaging budgets and dragging down currencies.

And the prospects for improvement are grim. How grim? 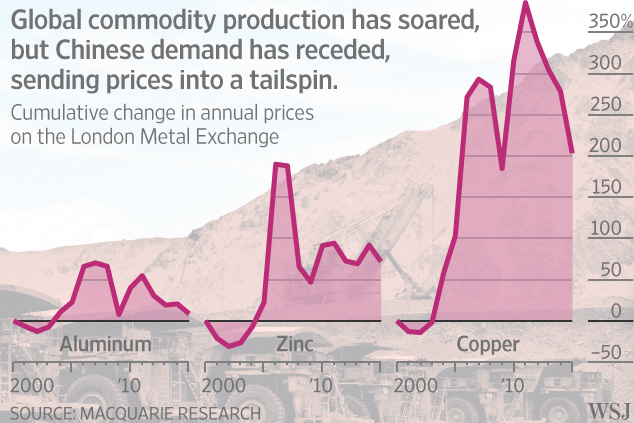 The unlikelihood of all that happening this year explains why the petrostates, which depend on crude exports to finance well over 90% of their budgets, are increasingly resigned to sub-$50 oil being the new norm for now. All of which spells still more pain for big oil producers, be it Venezuela, Russia, Nigeria or Saudi Arabia.

Even the Organization of the Petroleum Exporting Countries—long attuned to cutting production to push prices higher—conceded in December that slashing output would likely do little good. After all, OPEC controls just a third of global production.

“The market has to go with its natural dynamics,” said Emmanuel Ibe Kachikwu, OPEC president and Nigerian oil minister, after the group last month balked at limiting production in any way.

The new reality of supercheap oil is bringing wrenching change to the very model of the petrostate, where cradle-to-grave coddling of the domestic population was long accompanied by checkbook diplomacy on the international stage.

Nigeria, which depends on oil sales for 70% of its revenues, saw economic growth shrink to below 4% last year from 6.9% in 2014. Angola was forced to slash its 2015 budget by a quarter. In Venezuela, where 96% of government revenues come from oil exports, inflation reached 200% last year even as the economy shrank by more than 5%. Algeria needed oil prices of $111 a barrel to balance its budget, more than double the average oil price level last year.

The response was to produce all out in an attempt to recoup as much of the price drop back in additional barrels sold. To nearly everyone’s surprise, major producers like Russia and Iraq found ways to increase output significantly last year. So did Saudi Arabia.

Iran, long denied full access to global export markets by international sanctions, is expected to join them early this year, when sanctions are expected to lift as part of the international nuclear deal. The country aims to add up to 1 million barrels a day within a year.

The prospect of all that new oil has undercut prices even more in recent weeks. Prices have also been dinged by slackening demand from China’s wobbly economic growth. The glut of oil, with supply chronically exceeding demand by as much as 1.5 million barrels a day, could overflow storage facilities globally, raising the possibility of an even steeper price crash if they reach capacity.

Many market prognosticators don’t see the market coming back into balance until late this year, at the earliest. The International Energy Agency recently said it doesn’t expect prices to rise above $80 per barrel before 2020, far below the $100-plus per barrel price the industry became accustomed to between 2006 and the middle of 2014.

Add to that a global deal on climate change struck last month in Paris, which reminded producers that the use of their product could shrivel faster than expected over the coming decades. The deal aims to phase out fossil fuels completely in the second half of the century.

“When you consider risks to your business model as a state and you look out decades, you say this model might be at risk because demand for our product could peak and go into decline,” said Jason Bordoff, a former Obama administration energy policy adviser who heads Columbia University’s Center on Global Energy Policy.

The accumulation of woes—some near, some far—is forcing big changes across the oil patch. In Venezuela, opponents of the long-entrenched leftist government won a controlling majority in recent parliamentary elections. They vow to dismantle the oil-dependent welfare state built by the late Hugo Chávez. The country’s influence over regional allies such as Cuba, which depended on generous handouts from Caracas, is on the wane.

Other countries, such as stubbornly statist Mexico, have voluntarily embraced freer markets and sought to lure foreign investment into its oil industry, previously entirely closed even to private domestic players.

Even the king of oil producers, Saudi Arabia, where spending outpaced revenues by nearly $100 billion last year, has begun weighing a variety of groundbreaking initiatives to slash government subsidies, introduce taxes and even put some of its massive state oil company up for sale. Without such changes, the kingdom could burn through its cash reserves in as little as five years, the International Monetary Fund said in an October report.