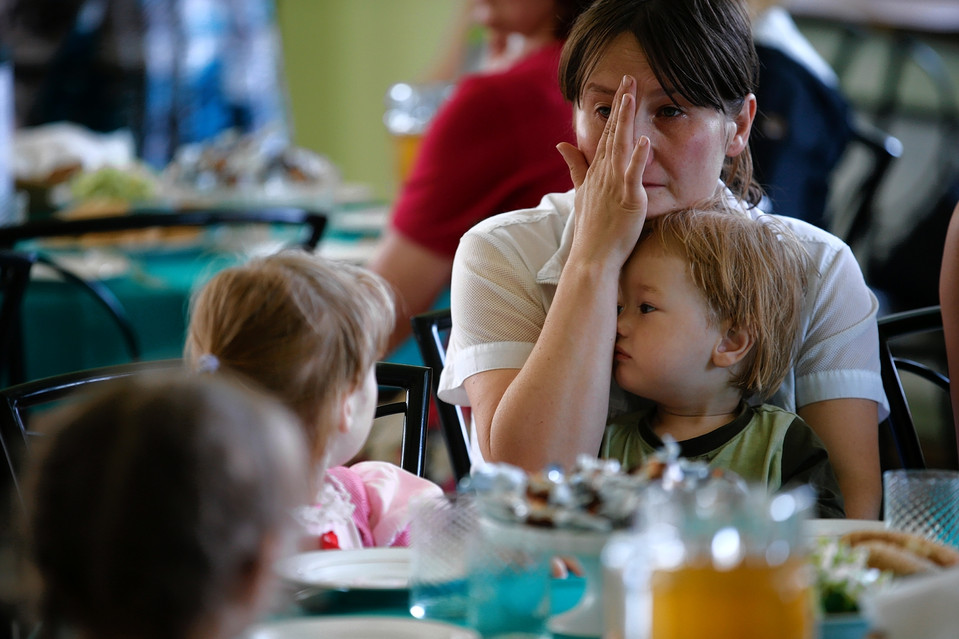 So Paul Krugman, who once called on Alan Greenspan “to create a housing bubble to replace the Nasdaq bubble”; who, a few months before the eurozone crisis erupted, praised Europe as “an economic success” that “shows that social democracy works”; who, as the U.S. fracking revolution was getting under way, opined that America was “just a bystander” in a global energy story defined by “peak oil”; and who, in 2012, hailed Argentina’s economy as a “remarkable success story”—this guy now tells us, in Rolling Stone magazine, that Barack Obama has been a terrific president.

Which can only mean that the next two years are going to be exceptionally ugly. How to get through them?

I ask the question not as an exhortation to subscribe to Survivalist magazine, stock up on tuna fish and Zithromax, and master the arts of homolactic fermentation. In fact, if you’re a resident of the U.S., you’ll probably be OK. What Americans call a recession is what the rest of the world considers affluence. What we call disaster is what others know as existence.

But imagine if you are one of the pro-democracy student leaders in Hong Kong; or the president of Estonia or another country in Vladimir Putin’s sights; or an anti-ISIS Sunni tribal sheik in Iraq; or a commander in the Kurdish Peshmerga; or a fighter in what remains of the Free Syrian Army; or the new president of Afghanistan; or the prime minister of Israel: What are you going to do then? How do you navigate a world in which you can no longer expect the U.S. to serve as a faithful ally and reliable buffer between you and your enemies?

Don’t think those questions aren’t on foreign minds. The other day, Mikhail Khodorkovsky, the Russian oil oligarch turned political prisoner turned (since his release earlier this year) democracy activist, paid a visit to the Journal’s offices in New York. We asked him how Vladimir Putin would react if the U.S. were to arm the Ukrainians or send forces to the Baltics.

“In Russia,” he replied, “everyone understands that America is not ready to fight. End of discussion.”

Or here’s what Vlad Filat, the pro-American former prime minister of Moldova—on which Russia has clear territorial designs—told me a few months ago. “Right now, Russia is fighting two wars, an energy war and an information war. Nobody is fighting back.”

Or here’s what Saudi Prince al-Waleed bin Talal told us last November. “The U.S. has to have a foreign policy. Well defined, well structured. You don’t have it right now, unfortunately. It’s just complete chaos.”

Each comment makes the same essential point: Don’t fear America, don’t trust America, don’t wait for American rescue. A corollary point, surely not lost on Mr. Putin, Ayatollah Khamenei and other rogues is that they have a free hand at least until January 2017. The conclusion: If ever there was a time to revise their regional orders in ways more to their liking, better to do so now, when there’s a self-infatuated weakling in the White House.

As for those on whom the rogues are likely to prey, there are two choices. One is to fight, as Ukraine bravely attempted to do in Donetsk and Luhansk earlier this year. The other is to seek whatever terms their adversaries are willing to offer, as Ukrainian President Petro Poroshenko now finds he has no choice but to do after Russia openly invaded his country and the U.S. refused to supply him with arms.

Afghanistan’s new president, the capable and decent Ashraf Ghani, will soon find himself facing a similar invidious choice with the Taliban and its backers in Islamabad as Mr. Obama completes the U.S. withdrawal by the end of 2016. In those circumstances it will not be unreasonable for Mr. Ghani to look for succor in Tehran, just as Baghdad has done, thereby giving Iran the opportunity to gain clients both to its east and west.

Nature abhors a vacuum, and so does power: American retreat means someone else—someone we don’t like—is going to step in.

Meanwhile, not all of our allies will capitulate so readily. Do not expect the Saudis to sit still if Iran and the West sign a nuclear deal that only John Kerry thinks is credible. Do not expect Japan to stick indefinitely to its nonnuclear pledges as cuts to the U.S. military increasingly hollow out the promise of the pivot, and as China becomes increasingly aggressive. Do not expect the Egyptians to resist the blandishments of potential strategic alliances with China or Russia as Washington holds Cairo at arms length.

This is a world of rambunctious rogues and fretful freelancers. If you think 2014 has been a year of unraveling and disorder, just wait till next year. In a time when the U.S. remains a bystander the wreckage can be immense.