In his last two years in office, President Obama seems determined to leave an environmental legacy by undermining the major reason his economic legacy will be better than it deserves to be: the domestic fossil fuel boom. A surge of new federal regulation is headed for the oil and gas industry, starting as soon as this month with a crackdown on methane.

The Administration is targeting everything from offshore drilling to oil trains but the methane rule is likely to be among the worst. The noncrisis that it will purport to solve is already well in hand thanks to industry innovation. The Environmental Protection Agency is going ahead anyway. 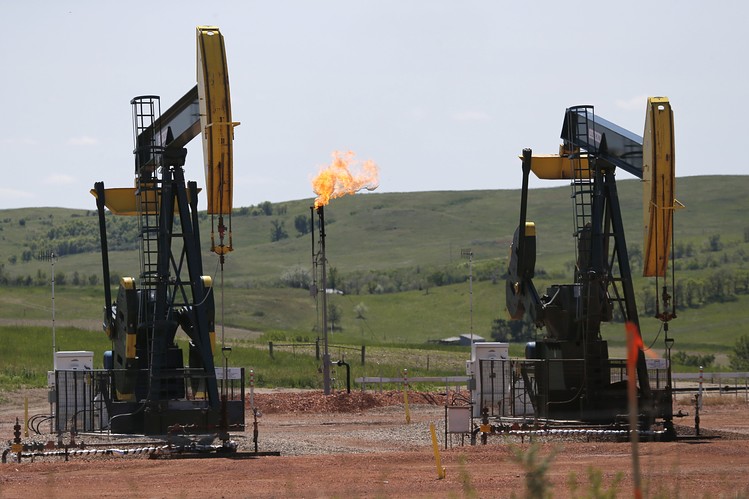 Methane is a more potent greenhouse gas than carbon dioxide, though CH4 is far less prevalent than CO2 and has a much shorter atmospheric life. The real reason methane has become an obsession of the green lobby is that it sometimes leaks when extracting or transporting oil and especially natural gas. Thus methane can be a pretext for interfering with and raising the costs of drilling.

But this means willfully ignoring the plunge in U.S. methane. Overall emissions fell 4.7% between 1990 and 2008 and 6.3% between 2008 and 2012, the most recent year an estimate is available in the EPA’s greenhouse gas inventory. Natural gas is the source of less than a third of the total, the next largest being “enteric fermentation,” or livestock flatulence. Those, er, emissions rose 2.3% over 1990-2012.

Methane reduction in the drilling industry has been dramatic. Methane emissions from natural gas systems fell 14.3% from 2008-12. Since 2011 the EPA has also specifically measured methane leaks from hydraulically fractured natural gas wells. By 2013 those dove 73%, more than did any other industrial source.

These are the same years when the U.S. became the world’s natural-gas leader, with production increasing by nearly fourfold since 2008. The U.S. added 600,000 miles of gas pipeline, a 30% increase, utilities substituted gas for coal on a massive scale and the economy grew. Methane emissions nonetheless fell.

In December, engineers at the University of Texas—funded in part by the Environmental Defense Fund, which is pushing federal methane regulation—published the most extensive study to date of methane emissions and fracking. The UT team found that the leakage rate as measured in the field was not only lower than the EPA’s assumptions but had also fallen 10% year over year.

What explains these remarkable advances? Well, methane is not a byproduct of burning natural gas like CO2. The hydrocarbon mixture laymen call natural gas is primarily composed of methane itself, and leakages mean drillers and transporters are losing the valuable commodity they are trying to sell. The economic incentive to capture CH4 has translated into rapid technological progress, and emissions are declining in every significant basin from Texas to North Dakota to Appalachia as more efficient techniques spread throughout the industry.

The EPA hasn’t revealed details about its looming methane rule, but at best it will be expensive and redundant. The greens are demanding that the agency mandate CH4 reductions and impose technology performance standards like pneumatic controllers, with the inevitable result of throttling back production. Cap and trade for cows would make more environmental sense.