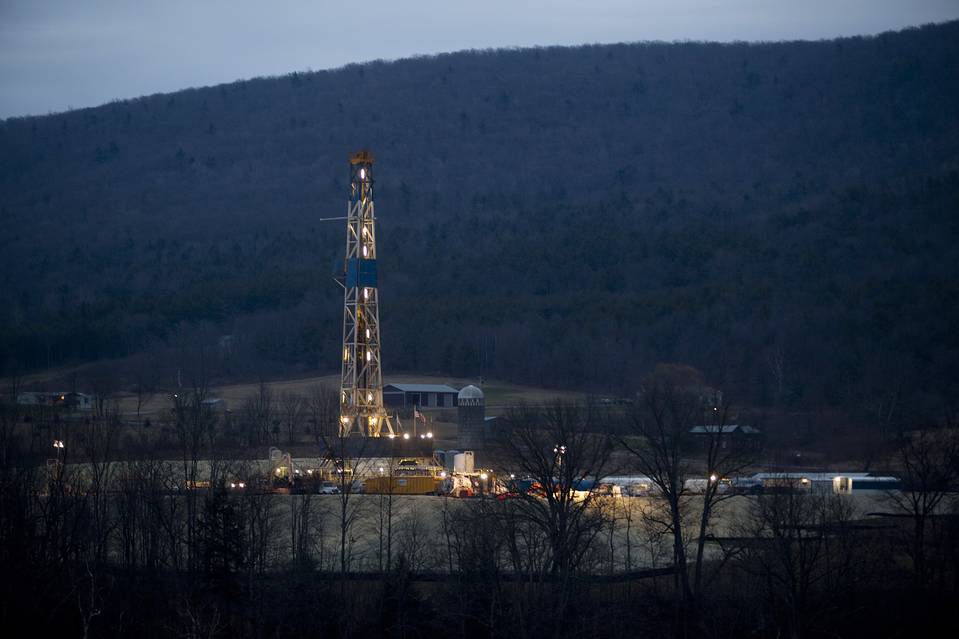 With the United Nations Paris Climate Conference set to begin on Nov. 30, various countries are calling for ambitious policies to reduce carbon-dioxide emissions. The United States has an opportunity to present a proven strategy. Call it the “U.S. Model”—a market-driven approach that does not sacrifice economic growth and energy production.

The U.S. has reduced carbon emissions from energy consumption to near 27-year lows—“more than any other nation on Earth,” President Obama noted in September 2014—due largely to greater use of clean-burning natural gas. Overall, the Environmental Protection Agency says greenhouse-gas emissions in 2013 were 9% below 2005 levels while population, energy use and gross domestic product are all up.

This was not due to government mandates. Instead, thriving energy production made natural gas more affordable and available, and the market took it from there.

Market forces have also spurred reductions in methane emissions, which have plummeted 83% from hydraulically fractured wells and 13% from overall natural gas production since 2011. Natural-gas producers have invested millions in new technology to capture methane to sell for a variety of uses including heating homes and generating electricity.

The Environmental Protection Agency’s sweeping Clean Power Plan ignores the natural-gas success story and is trying to force utilities to switch to more costly and intermittent renewable sources such as wind and solar. The National Rural Electric Cooperative Association projects this forced restructuring of the electricity grid will shutter 111 power plants nationwide and reduce capacity for another 171.

This will cause electricity costs to skyrocket. Yet the EPA’s own projections show that 22 states are on track to reduce emissions more quickly—with the help of natural gas—without the Clean Power Plan than with it.

Then there is the rejection of the Keystone XL pipeline. A climate victory? According to a 2014 State Department analysis, carbon emissions for transporting Canada’s oil to Gulf Coast refineries will actually be 42% greater without Keystone XL due to greater reliance on rail.

As the International Energy Agency notes, more than a billion people around the world lack access to electricity and face a daily challenge for adequate food and education, clean water, protection from heat and cold and efficient transportation. To rise out of poverty and enjoy the health and safety many Americans take for granted, these developing nations need more energy, not less. As U.N. Secretary-General Ban Ki-moon has said, “Energy is the golden thread that connects economic growth, social equity, and environmental sustainability.”

The International Energy Agency projects global energy needs will increase 45% by 2040, and slightly more than half of demand will be met by oil and natural gas. The success of market-driven reductions in carbon emissions demonstrates that climate progress need not come at the expense of economic growth That’s good news for the U.S., and critical for developing nations.

Mr. Gerard is president and CEO of the American Petroleum Institute.