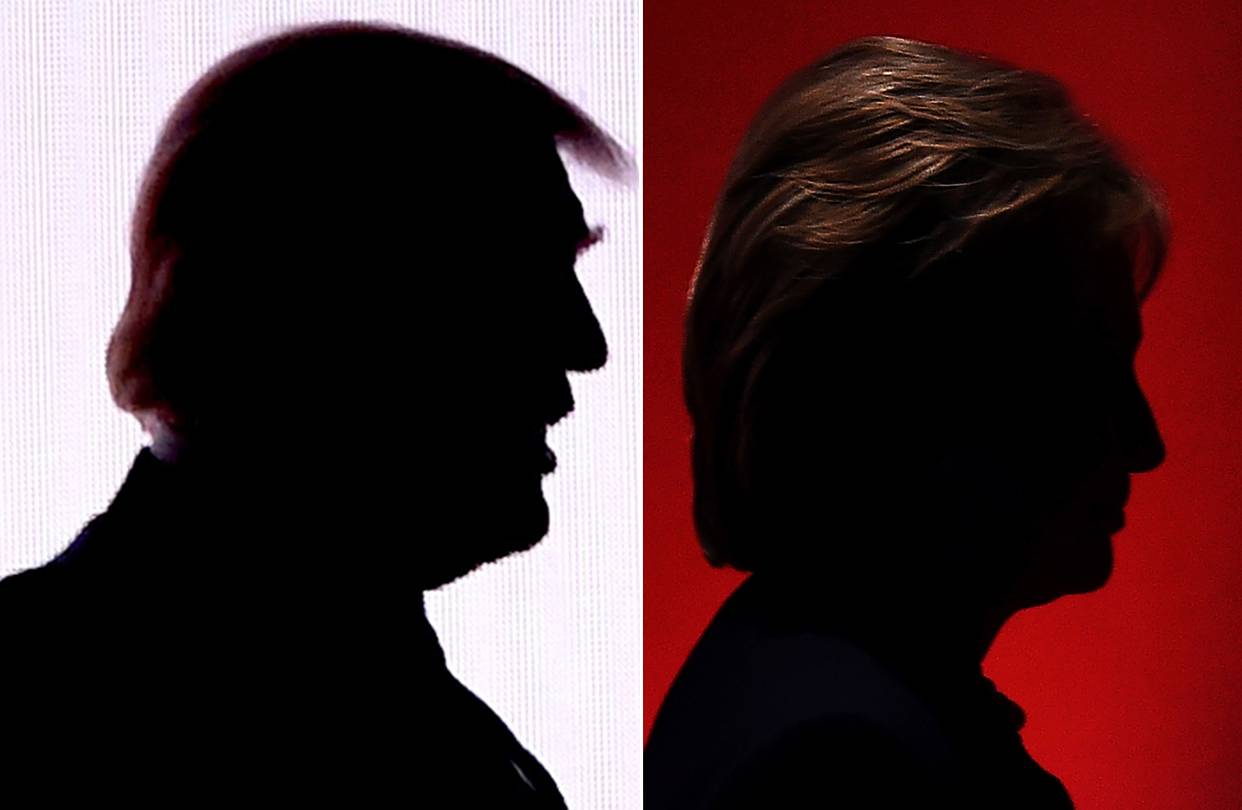 Whatever you think of Donald Trump, his candidacy represents an important opportunity. It’s a chance to dismiss a very particular elite about whom it could be said, borrowing from Cromwell, “For any good you have been doing . . . in the name of God, go!”

We are referring, of course, to America’s green-energy elite.

With a Hillary Clinton victory on Tuesday, America’s ludicrous Tesla subsidies would be certain to continue—because so many Democratic politicians aligned with the company, especially in California, are themselves too big to fail.

Ethanol’s alleged greenhouse benefits have long since been scientifically debunked. Its putative contribution to America’s “energy security” has been rendered a joke by the fracking revolution. Never mind. Corn farmers like a handout, and corn-state senators like being re-elected. The cost to American motorists: $10 billion a year.

And making sure it remains so—we hardly needed the latest WikiLeaks dump to tell us—have been a handful of activist hedge-fund billionaires like Tom Steyer and Nat Simons. In the recent dump of emails stolen from Clinton campaign chief John Podesta, we see these men, in return for being willing to write four-figure checks to Democratic candidates, fishing for reassurance that policies that cost the American people billions, with no benefits, will be embraced by the next Democratic administration.

We see climate saints like Bill McKibben and Joe Romm conspiring at their behest to silence a scientist for saying perfectly accurate things about the lack of evidence for a worsening of extreme weather events. We see Mr. Podesta himself trying to orchestrate a media mugging of liberal Harvard Law Prof. Larry Tribe for representing the coal industry.

And to what end, exactly?

Fatih Birol, head of the International Energy Agency, is hardly a green-energy naysayer. Yet last week he estimated that even if electric vehicles accounted for half of global auto sales (currently EVs account for less than 1%), oil consumption would nevertheless continue to rise because the “demand growth is not coming from cars, it’s from trucks, aviation and the petrochemical industry and we don’t have major alternatives to oil products there.”

Mr. Birol politely failed to mention that the climate effect would also be nil, because these electric cars would be running on coal. China, the world’s biggest consumer of electric vehicles, fires up a new coal plant at the rate of one or two per week and will do so for years to come.

President Obama’s “clean power plan,” costing upward of $200 billion over the next 15 years, will have no discernible effect on temperatures even a century hence. A catastrophic idiocy has informed Europe’s favoritism toward diesel cars: In return for trivial CO2 gains, it got dirtier air in its cities. The Nature Conservancy, in a 2009 study, finds that even a modest U.S. cap-and-trade program of the sort preached by greenies would require “an area larger than the state of Nebraska” for biofuels, wind and solar.

And still the effect would be meaningless: A 100% cut in U.S. emissions, by the standard climate sensitivity estimate, would influence temperatures by less than 0.2 degrees centigrade a century from now.

Even a carbon tax—the sensible policy—would offer no help unless the technological possibility already exists of meeting human needs with alternative energy at a price competitive with fossil fuels. In which case such technology will be forthcoming anyway for market reasons.

All this might be terrifically worrisome if climate change fears were soundly established by science. They aren’t. Al Gore-like forecasts of doom rely on doubtful computer simulations. As the International Panel on Climate Change delicately phrases it, numerous possible paths for future temperature are in rough “agreement with observations.” This is a roundabout way of saying that the observations have been unable to discern the effect, if any, of human-scale emissions on global temperature.

But then policies in a democracy are not sustained by their rationale. They are sustained by vested interests. Mr. Trump may be rude, crude, and largely visionless to boot. Yet purely by virtue of being out of sympathy with such elites his election would go a long way to de-corrupting America at least as far as energy policy is concerned.

We could still hope for action from Hillary Clinton on tax reform and other worthwhile pieces of the American agenda, but we will have missed an opportunity in this election to rein in perhaps the most dishonest, self-serving interest group of any in the American pageant.