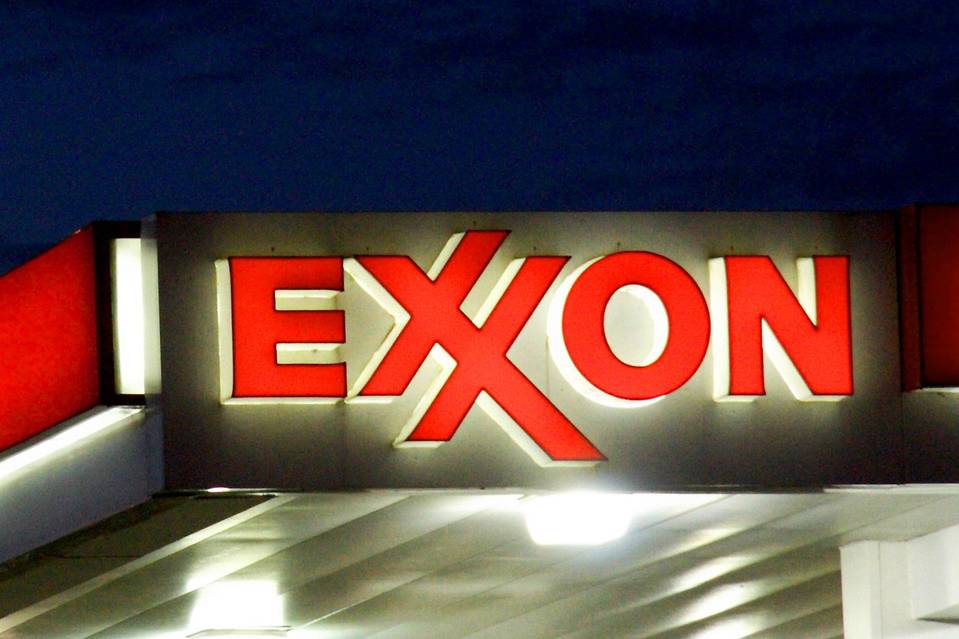 Exxon Mobil Corp. went to court Wednesday to challenge a government investigation of whether the company conspired to cover up its understanding of climate change, a sign the energy company is gearing up for a drawn-out legal battle with environmentalists and officials on the politically charged issue.

The company filed court papers in Texas seeking to block a subpoena issued in March by the attorney general of the U.S. Virgin Islands, one of several government officials pursuing Exxon. Wednesday’s filing argues that the subpoena is an unwarranted fishing expedition into Exxon’s internal records that violates its constitutional rights.

“The chilling effect of this inquiry, which discriminates based on viewpoint to target one side of an ongoing policy debate, strikes at protected speech at the core of the First Amendment,” the filing says.

Exxon also dismisses the notion that there is any suggestion of a crime, saying Attorney General Claude Earl Walker “issued the subpoena without the reasonable suspicion required by law and based on an ulterior motive to silence those who express views on climate change with which they disagree.”

In the subpoena, the U.S. Virgin Islands told Exxon it could be violating two state laws, by purportedly obtaining money under false pretenses and conspiring to do so.

Both sides see this as a pivotal moment in a growing campaign by environmentalists to deploy a legal strategy used against tobacco companies in the 1990s by arguing that oil companies have long hidden what they know about climate change. Tobacco firms’ finances and credibility were badly damaged by lawsuits accusing them of hiding the truth about their products.

A key meeting in the new push unfolded in January behind closed doors at a Manhattan office building. The session brought together about a dozen people, including Kenny Bruno, a veteran of environmental campaigns, and Bill McKibben, founder of 350.org, two activists who helped lead the successful fight to block the Keystone XL pipeline.

The new campaign’s goals include “to establish in public’s mind that Exxon is a corrupt institution that has pushed humanity (and all creation) toward climate chaos and grave harm,” according to an agenda of the meeting viewed by The Wall Street Journal.

This new legal strategy stems in part from environmentalists’ frustration at what they see as the inadequacy of recent climate deals. Their hope is to encourage state attorneys general and the U.S. Justice Department to launch investigations and lawsuits that ultimately will change Exxon’s behavior, force it to pay big damages and drive public attention to climate change.

“It’s about helping the larger public understand the urgencies of finding climate solutions,” said Lee Wasserman, director of the Rockefeller Family Fund, which hosted the January meeting. “It’s not really about Exxon.”

Exxon and its supporters dismiss the comparison with tobacco. Cigarettes are a harmful, addictive product used by a portion of the public, they say, while fossil fuels are fundamental to the world economy.

In Wednesday’s filing, Exxon’s lawyers say the company has confirmed for more than a decade that it sees the risks of climate change, and that it has publicly advocated for a carbon tax as the best way to regulate carbon emissions.

A key part of the activists’ strategy is to seek documents that show otherwise: that Exxon, despite knowing the dangers of climate change, has sought to challenge the scientific consensus. Such revelations would help “delegitimize [Exxon] as a political actor,” the January agenda said.

In a twist, the initiative is set to be bankrolled partly by the heirs of John D. Rockefeller, the founder of Exxon’s forebear, Standard Oil. The Rockefeller Family Fund has signaled it will help fund the campaign through its existing backing of 350.org, though it hasn’t provided a figure.

Wednesday’s filing is Exxon’s first legal salvo in what could be a long war, since at least four state attorneys general have launched investigations and a dozen others have signaled they might.

None has been as aggressive as New York Attorney General Eric Schneiderman, who subpoenaed Exxon in November seeking information about the company’s research on climate change over several decades. Exxon hasn’t challenged that subpoena, partly because a New York law called the Martin Act gives Mr. Schneiderman wide latitude to investigate businesses for possible fraud or misrepresentation.

The new legal theory has yet to gain momentum within the Justice Department, according to officials familiar with internal discussions. But after prodding by lawmakers, the Federal Bureau of Investigation is conducting a preliminary review.

The issue also has seeped into the political arena. Democratic presidential front-runner Hillary Clinton has called for an investigation of Exxon, and Sen. Sheldon Whitehouse (D., R.I.), pressed U.S. Attorney General Loretta Lynch on the matter at a recent congressional hearing.

The activists are focusing on internal Exxon documents that have surfaced in news outlets—including in publications or investigative projects that were funded partly by the Rockefeller Brothers Fund and Rockefeller Family Fund, which favor strong climate action. The media outlets involved—the Los Angeles Times and InsideClimate News—have said the reporting was done without influence by the funding sources.

The activists’ biggest challenge may be to establish clear culpability for global warming. Millions of individuals contribute with their use of fossil fuels, while national governments have done little despite knowing the risks, said David Uhlmann, a University of Michigan law professor and former federal environmental crimes prosecutor.

“Exxon should have been far more forthright about the risks associated with climate change, but all of us are culpable for our collective failure to change,” Mr. Uhlmann said. “The likelihood that these investigations will lead to significant damages are small.”

But Sharon Eubanks, who led the tobacco litigation during the Clinton and Bush administrations and attended the January meeting, said she believes a lawsuit by the government against Exxon is viable under the Racketeer Influenced and Corrupt Organizations Act. RICO allows the government to pursue civil lawsuits against a people or entities working in concert to violate the law.