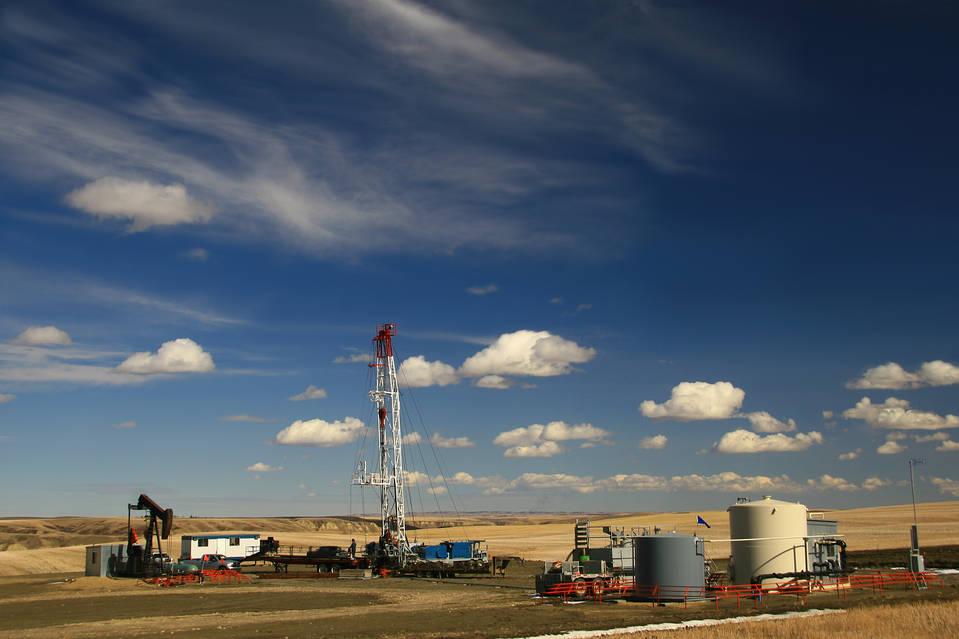 Since 1918 and the full flowering of the automobile age, the average U.S. domestic price of gasoline has rarely fallen below $2 or risen above $4 as measured in 2015 dollars. At today’s price of $1.99, gasoline is approaching its all-time low in inflation-adjusted terms.

Those who see a price recovery coming soon note that expensive projects to wring oil from Arctic waters or Canadian oil sands or the deepest Gulf of Mexico are being halted. Once halted, they won’t easily be restarted, so oil in the future will be undersupplied once today’s excess inventories are burned off and producers are done eking out revenue based on capital they’ve already spent.

Those who argue “lower for longer” point to U.S. shale players, whose projects have shorter-time horizons and can ramp up quickly and set a natural cap on rising prices. Oil bears also note that most of the world’s reserves are controlled by revenue-hungry governments that aren’t eager to put potentially restive oil workers out of jobs just because the price is low.

Vladimir Putin’s economy was hitting a wall, and Russia was turning to foreign adventures to boost its leader’s domestic popularity and justify opposition crackdowns, well before the price collapse. Oil was selling for $104 a barrel when Mr. Putin annexed Crimea in March 2014. The Arab Spring, progenitor of so many soured dreams from Egypt to Libya and Syria, came during a period of high and rising oil prices. Oil didn’t drop below $100 until July 31, 2014, when the region was already in flames.

If anything, geopolitical causation now runs the other way. Markets once assumed that instability, particularly in the Middle East, meant rising oil prices. Now instability means falling oil prices. Saudi Arabia, which peak oil theorists insisted was on the verge of exhausting its major fields, recently tweaked production to a record-beating 10.5 million barrels a day, low prices be damned. The motive: Riyadh’s undeclared war against Iran and Iran’s ally-of-the-moment, Russia.

Russia, whose energy development was expected to decline once sanctions cut it off from Western capital, surprised many by setting a post-Soviet record of 10.8 million barrels a day in December. Helping was the Kremlin’s willingness to slash the exchange value of the ruble, cutting its oil companies’ domestic costs even though it also hammered the standard of living of the average Russian (40% of whose food is imported). This Russian-Saudi game of chicken, occasioned by Mr. Putin’s meddling in Syria, is now the key driver of a global oil glut.

At the same time, cheap oil failed to provide the hoped-for elixir for Western stagnation. Causation again seems to run the other way. The West’s stubborn growth disappointment, now joined by China’s, is a factor keeping oil depressed.

Some favor the clinically neutered term “secular stagnation.” A more accurate diagnosis suggests the West has hit a crisis in its post-World War I expansion of government, to the point where growth and dynamism seem permanently to have fled.

In Western Europe and Japan, though it seldom gets mentioned, the only political debate today is between the supply-side reformers and the footdraggers. Even the politics of energy and climate is not the exception it might seem, as Germany, Spain and Britain trim handouts for renewables.

The U.S. has been an outlier under President Obama. Apparently the difference between 0% growth and 2% growth is enough to keep alive a significant political force that believes the time is ripe for ambitious upsizings of government. Oil again has played an unexpected geopolitical role: The U.S. likely would not have experienced 2% growth if not for oil and gas fracking.

President Obama’s leadership itself may be a historically exogenous factor. Not many, in the conditions in which he took power in 2009, would have judged the historical moment as beckoning a bigger welfare and regulatory state, modeled on Europe circa 1945-75, at the expense of jobs and growth.

Mr. Obama looked out on the world and also saw differently than most of us when he decided that removing the U.S. as an obstacle to Iran’s nuclear ambitions would, in 20 or 30 or 50 years, pay off in a more peaceful, cooperative Iran.

We should live so long. To those not gifted with such visions, the real message today is to forget the shockingly steep oil depression, which is a symptom not a cause. The great historical challenge is still the industrial world’s debt and stagnation, which won’t yield without a basic rethinking of its tax codes, regulatory systems and welfare missions.