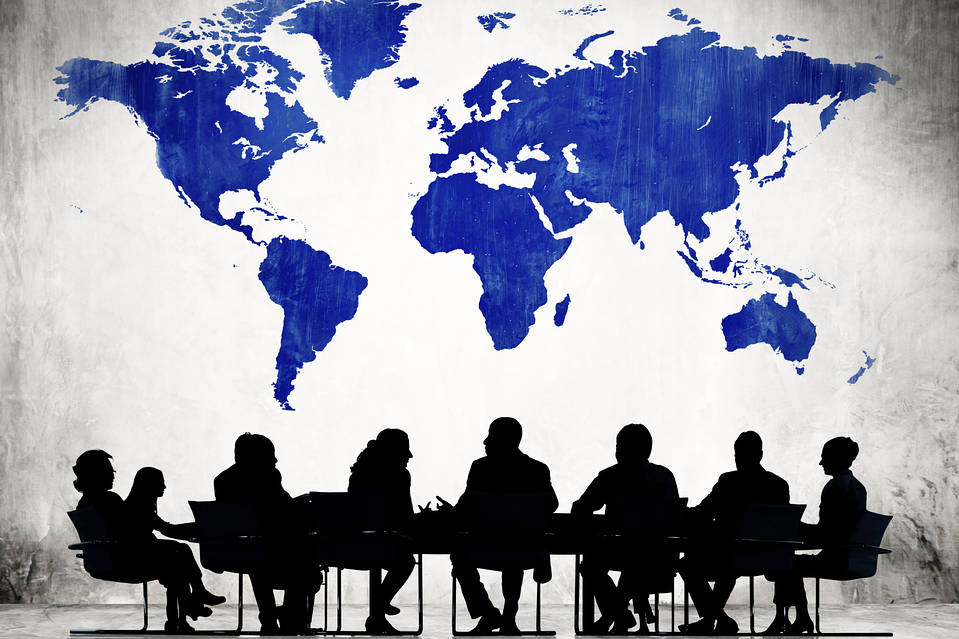 When the U.N. climate-change talks convene in Paris next week, the risks will be high for American taxpayers. President Obama wants a climate deal and is willing to pay dearly to get it. The inevitable outcome is a plan with unproven benefits and unreachable goals, but very real costs. It will be up to Congress to check the president’s ambition of committing the U.S. to an international green scheme that will produce little or no return.

The ostensible goal of the Paris talks (Nov. 30-Dec. 11) is to convince countries to commit to enacting laws that reduce carbon emissions. That fits President Obama’s vision of a world without fossil fuels such as coal, oil and natural gas. The American people oppose these policies, but the president has shown himself determined to circumvent Congress.

The Obama administration has already imposed burdensome regulations—for instance, the sprawling Clean Power Plan aimed at wiping out the coal industry—that will raise the cost of energy and put hundreds of thousands of Americans out of work. Now the president wants his negotiators to use these international climate talks to pile on more restrictions.

This pact is as unnecessary as it will be damaging. America’s share of world-wide greenhouse-gas emissions has been declining for more than a decade, to 13% today from 24% in 2000. China pumps out 23% of the world’s emissions. Emissions from India, which account for 6%, are expected to triple between 2010 and 2030.

In an agreement with China, President Obama has already pledged to reduce America’s net greenhouse-gas emissions by more than 25% by 2025. In return, China has agreed to “peak” its carbon-dioxide emissions in 2030. In other words, the U.S. will have to make drastic emissions reductions immediately, while China is allowed to carry on for the next 15 years.

Todd Stern, the chief American negotiator heading to Paris, has tried to justify the disconnect. Mr. Stern recently told the Senate that developing countries need to be allowed to keep emitting so that their economies can continue to grow by 8%-9% a year. “If you’re an economy which is growing at eight or nine percent a year because that’s the stage of development you’re in,” he testified, “it’s pretty hard to say you’re supposed to slam on the brakes and go negative overnight.”

Why should the U.S. accept a plan—and pay to grease the deal—that keeps its economy stuck at 2% growth while American taxpayers subsidize other countries’ economies growing at 9%?

Almost as bad is that President Obama will likely pledge $3 billion of taxpayers’ money to the U.N.’s Green Climate Fund. Developing nations are eager to accept this cash, which in theory they will use to address the effects of extreme weather. It seems more likely that the money will end up in the pockets of government officials in Africa, Asia and elsewhere.

If President Obama and the experts in Paris want to help the developing world, they should focus on things that actually will do good, rather than those that will make the negotiators feel good. They could start by helping these countries tap their own energy resources. Building power plants would do more to lift people out of poverty than the Green Climate Fund ever will.

The envoys in Paris should understand: Congress does not support the president’s $3 billion promise. Earlier this year Mr. Obama requested in his budget the first $500 million installment. That budget was voted down 98-1. Congress should continue to reject this spending and insist that any agreement reached in Paris be subject to Senate approval—regardless of whether or not the administration formally calls it a treaty.

Whatever comes of the Paris talks, there is reason to be wary. We’ve seen the Obama administration’s negotiating skills. Anyone who watched the Iran nuclear agreement play out has good reason to be nervous about the concessions this administration will make in closed-door negotiations.

Consider that Russian President Vladimir Putin has reportedly bankrolled environmental causes in Europe to stop fossil-fuel exploration. It is a cynical ploy to stifle competition so that he can continue to hold Europe hostage to Russian energy exports. Yet President Obama seems to be playing into Mr. Putin’s plans.

Other countries will gladly support a deal that transfers money to them while weakening the U.S. They are sure to praise President Obama’s “leadership” in the process. The question is whether the American people—and Congress—will allow such a deal to slip by, or whether they will stand up and be heard.

Mr. Barrasso, a Republican, represents Wyoming in the U.S. Senate.