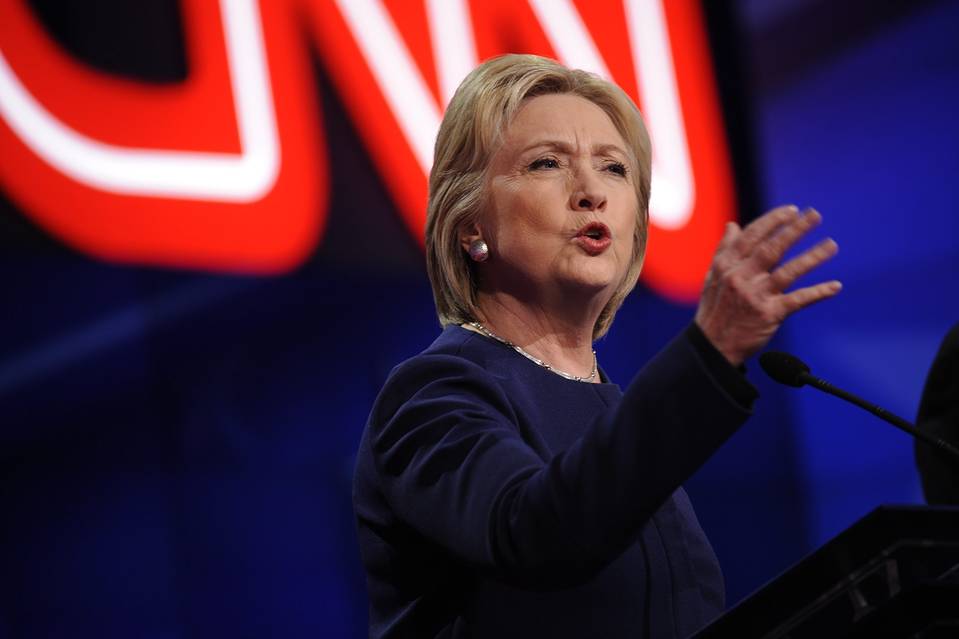 Hillary Clinton keeps following Bernie Sanders further to the left, and on Sunday she all but declared herself opposed to America’s shale natural gas revolution. Even President Obama has tried to take credit for the domestic energy boom that has driven down the price of gas, home heating and more for Americans, but not Mrs. Clinton.

At Sunday’s debate in Flint, Michigan, a college student asked the candidates if they “support fracking?” Mrs. Clinton’s answer is worth running at length:

“So by the time we get through all of my conditions, I do not think there will be many places in America where fracking will continue to take place. And I think that’s the best approach, because right now, there are places where fracking is going on that are not sufficiently regulated.”

But the states regulate fracking so well that even the EPA hasn’t been able to find evidence of more than minor groundwater contamination. CNN’s Anderson Cooper then turned to Mr. Sanders, who replied: “My answer is a lot shorter. No, I do not support fracking.”

This is amazing. The average price of natural gas plummeted some 60% between 2008 and 2012 thanks to the fracking boom, and families saved $32 billion in 2012 through lower energy bills, according to Mercator Energy. The poor benefit most, as low-income families must spend more of their earnings on energy bills. Yet Democrats who profess to care for the poor want to disavow lower-cost energy.

This is a new look for Mrs. Clinton, who promoted fracking around the world as Secretary of State. In 2010 she popped into Krakow to announce a global shale initiative, and in 2012 she dropped by Bulgaria to encourage the parliament to end a fracking moratorium. But now that she wants to be President she would regulate out of existence the livelihoods of tens of thousands in Ohio, Pennsylvania, Texas, Arkansas, and across the U.S.A.